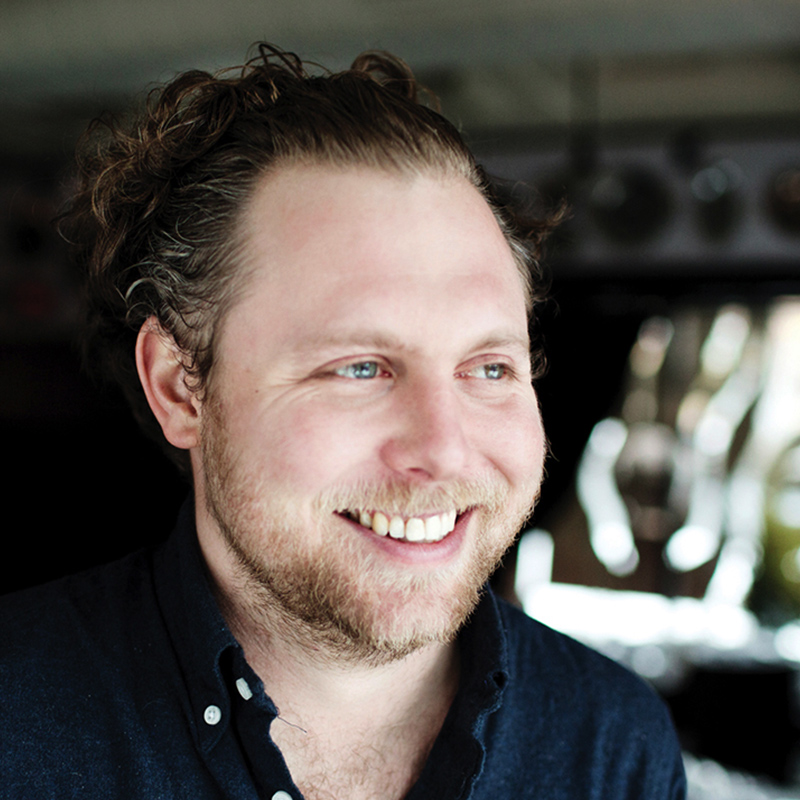 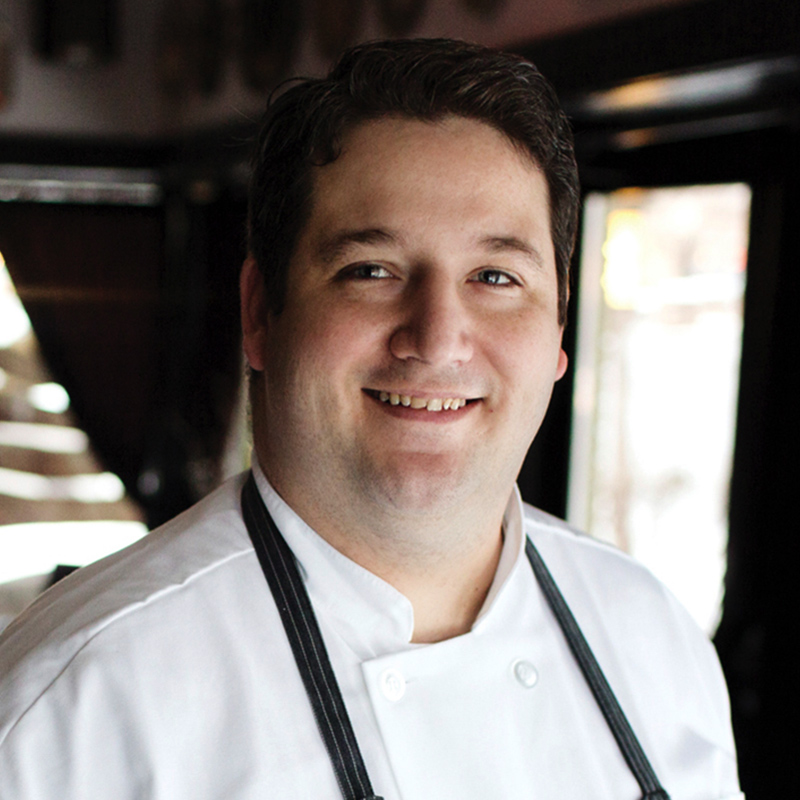 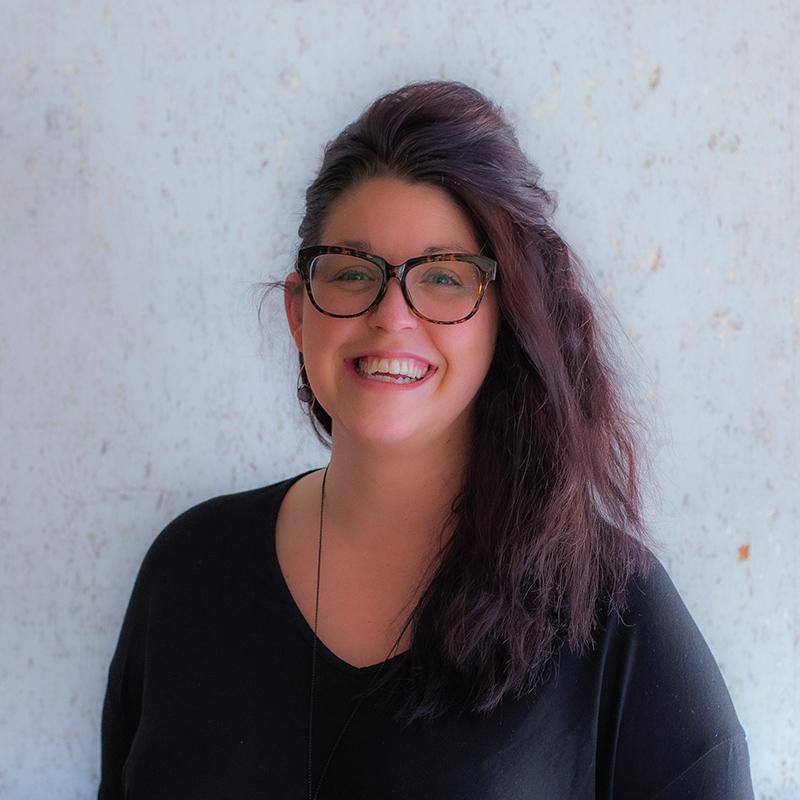 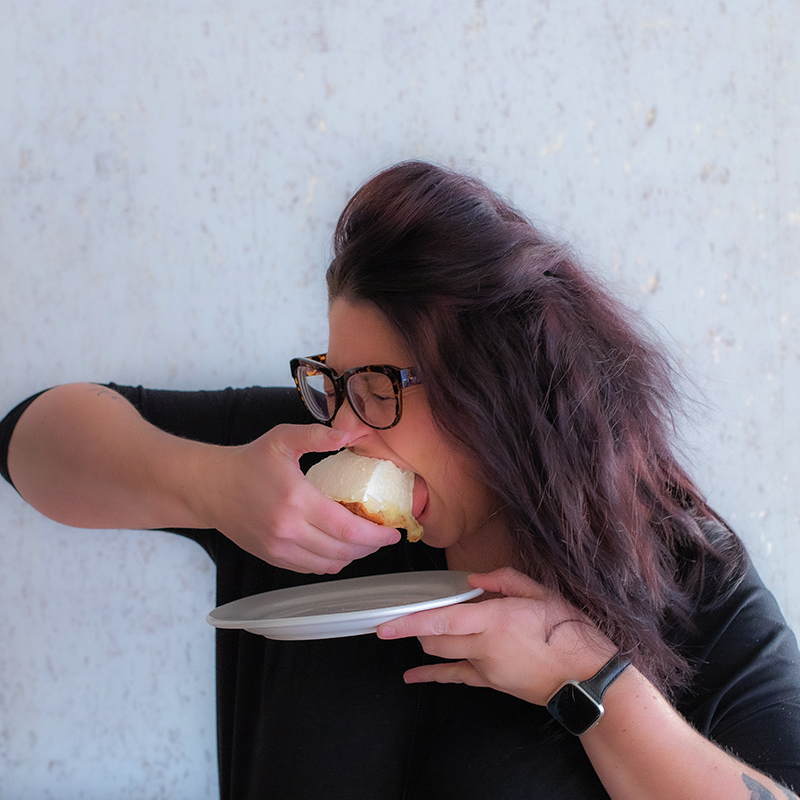 Elizabeth "Lille" O’Neal is equipped with over 15 years of in the hospitality industry. She entered this world at the age of 14 starting at a local, family run business. From there, she was part of the opening team of Salut on Grand in 2008. She quickly climbed the ranks from Server to Manager, to Private Dining Coordinator, and then to Corporate Parasole as the company-wide Systems Trainer. Here, her focus was onboarding and training among all 14 restaurants, while learning IT and accounting skills to complement her integral and important role. After 13 years of having her anchor in Parasole, Lille made the move to Twist Davis Group in October 2020 as our Director of Operations.

Lille enjoys cooking at home, true crime, and arranging flowers. Lille also moonlights as a founding member of Women’s Work in Progress, which is a community of women supporting, learning, and connecting with each other as they redefine their careers. 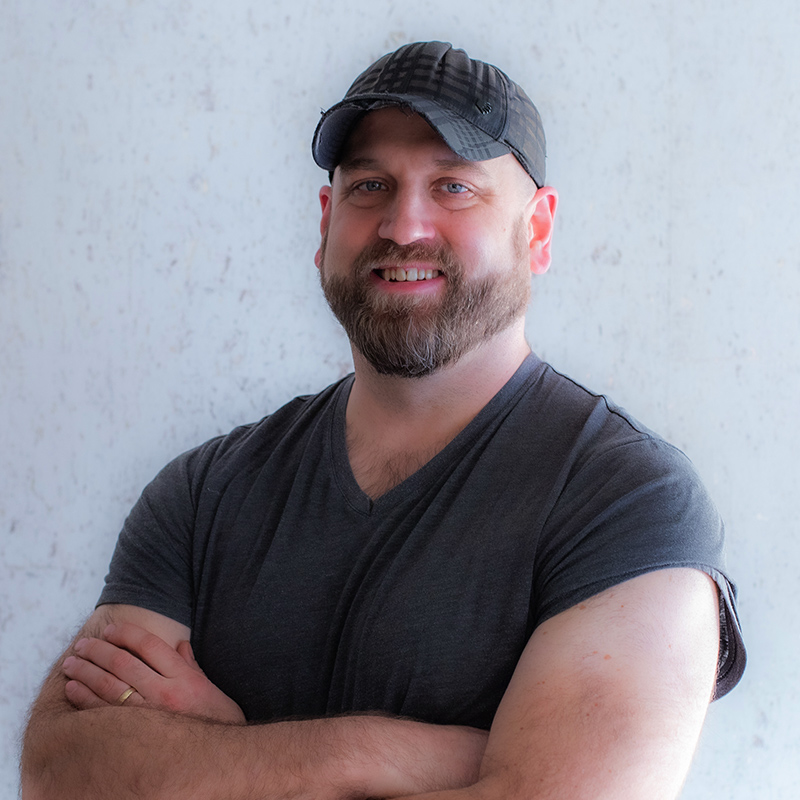 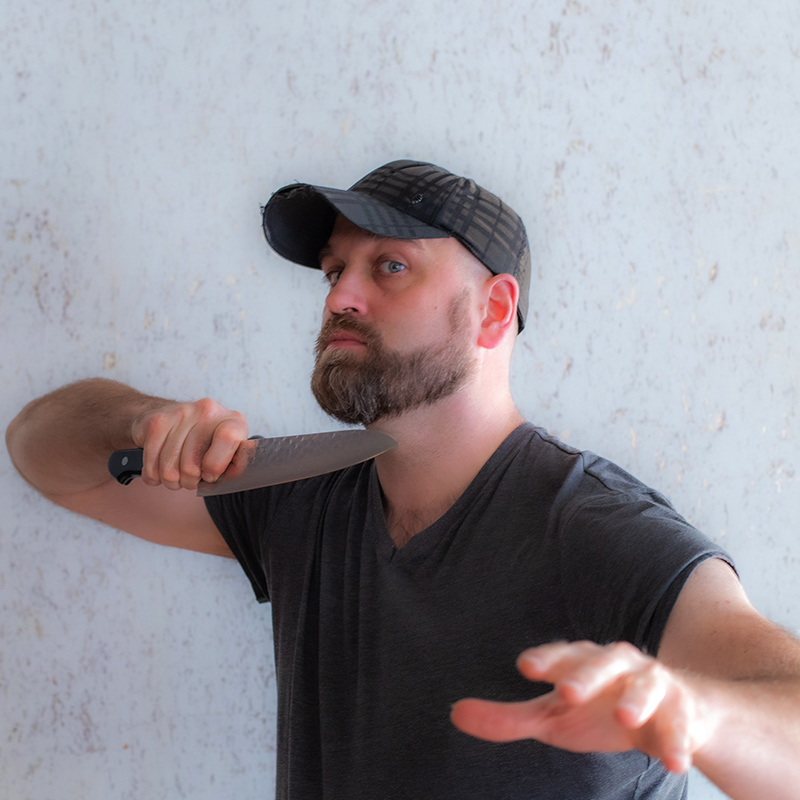 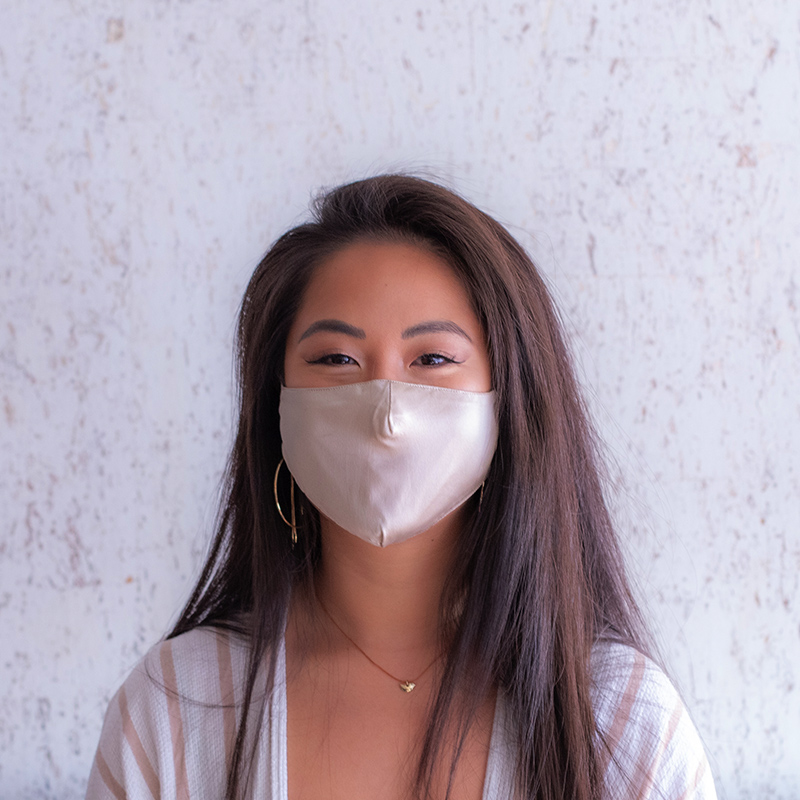 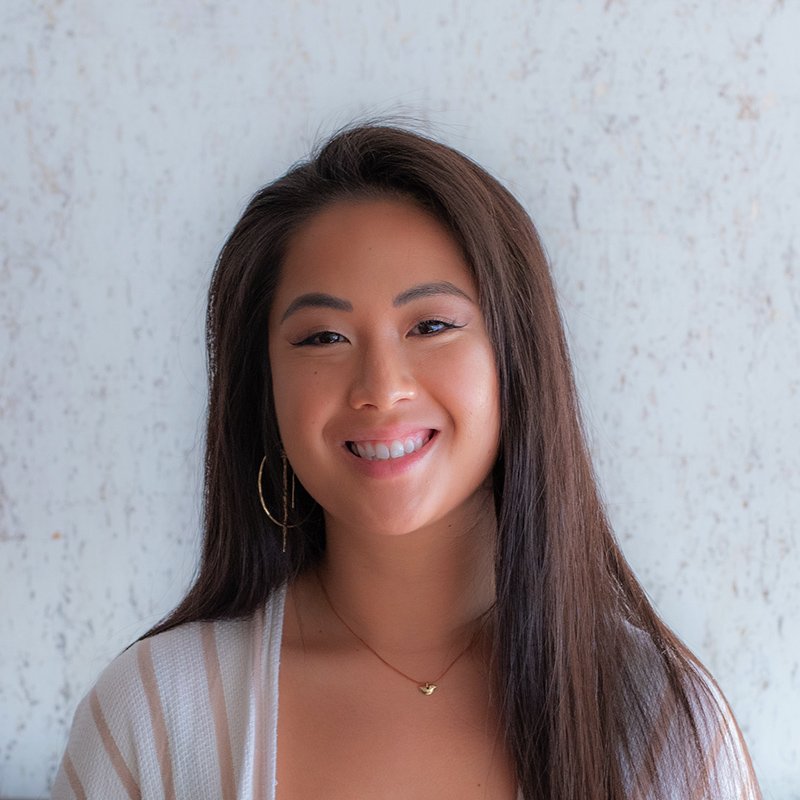 Kairi began her career in hospitality when she was 14 years old, beginning at a local chain restaurant. From there, she witnessed how hospitality and food created so much joy for people and realized this was the industry she wanted to grow in. At 18 years-old she moved to the city of Minneapolis and worked throughout several Twin Cities staples, such as La Belle Vie, Piccolo, Burch Steak and Pizza, Spoon and Stable, and Corner Table. Knowing her goal was to manage and support people, she began her journey in management at the Hewing Hotel in November 2016, and then re-entered Twist Davis Group as the General Manager of Corner Table in July 2018. In November 2018, she acquired the additional responsibility of Human Resources Manager for Twist Davis Group and unexpectedly found a love and passion for Human Resources. She fully ascended into the HR role and overall TDG Operations after the closure of Corner Table in July 2019.

Kairi is an avid lover of reggae music, holistic and herbal medicine, fitness, and nutrition. 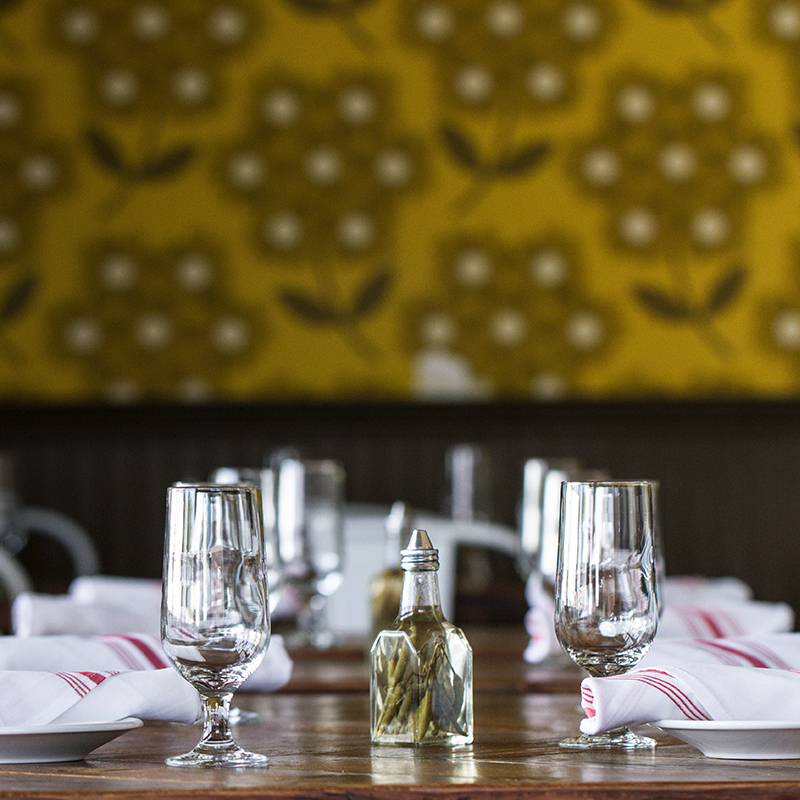 Matt has been working in hospitality and restaurants since 2008. He got his start at a Baker's Square in Milwaukee, slingin' free pie every Wednesday to Milwaukee's best seniors and college students. Throughout college, Matt lived and worked abroad in London, Mexico City, and Santiago, Chile while pursuing his interests in international non-profit work; however, between these stints abroad, Matt always came back to restaurants and quickly found himself growing a career in the industry. After a few years working in corporate restaurants, he landed a job opening Story Hill BKC in Milwaukee, where he gained a true appreciation and love for hospitality. He moved home in 2016 and has been working in some of the best restaurants Minneapolis has to offer, including Upton 43, Hai Hai, and Heyday. In 2018, Matt joined the Twist Davis Group team as the General Manager of Revival Minneapolis. One year later, Matt took on the challenge of managing both Revival Minneapolis and Revival Saint Paul. Matt now works as the TDG project manager for all things new and exciting at Twist Davis Group, and is excited to share some of the upcoming projects we have planned! 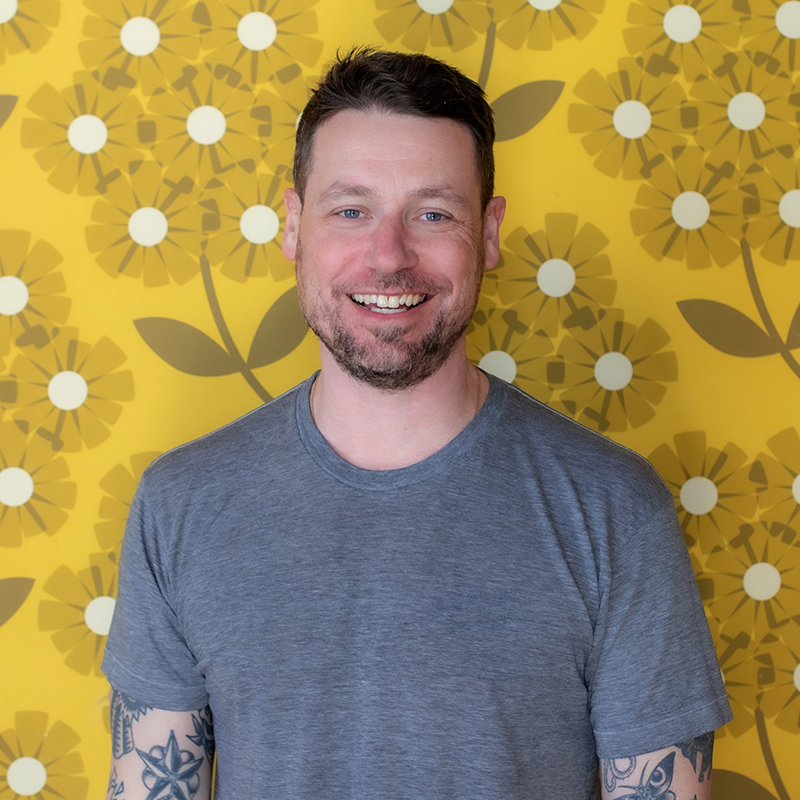 Sam has been working in restaurants longer than he'd like you to know. Prior to moving and entering the hospitality industry in Minneapolis in 2015, Sam spent time in New York, where he worked at Edward’s in Tribeca for 10 years. Sam found his way into the Twist Davis Group family as a server of Corner Table in 2017 and 2018. After a short hiatus, Sam found himself rejoining the company at In Bloom as a part-time manager in late 2018. After the closure of In Bloom in 2020, Sam was relocated Revival Minneapolis as the General Manager in late 2020, therefore he has literally never seen any of his employees’ faces without their mask.

Sam lives just around the corner from Revival in the Kingfield neighborhood with his beautiful family, who frequently stop by the restaurant on walks with their dog, Eddie. 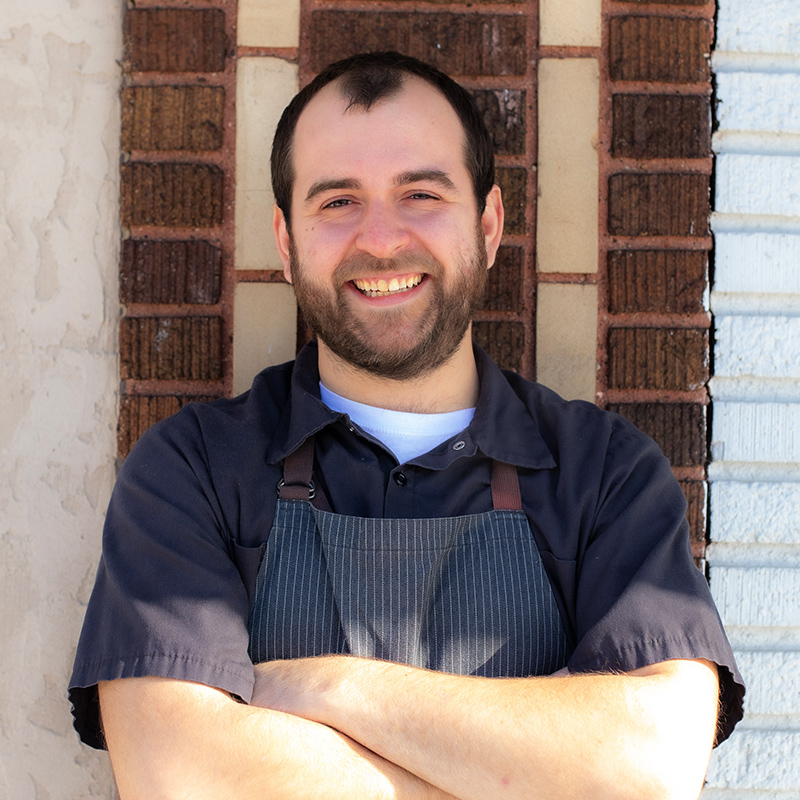 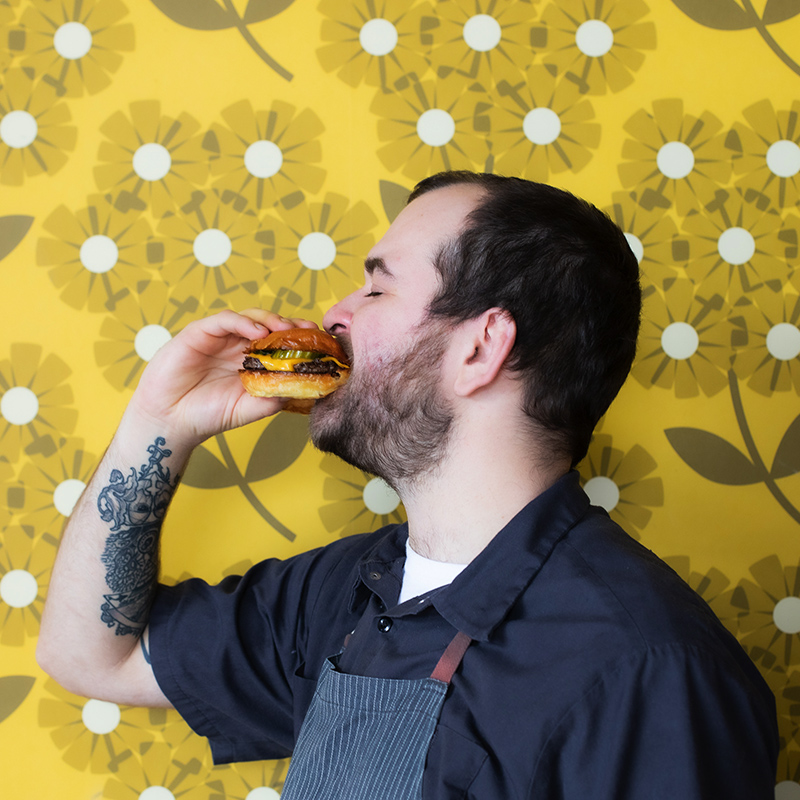 Alex Theodoroff started working in restaurants when he was 15 years old. His first position was as a dishwasher for the Stefano Restaurant Group in Sheboygan, Wisconsin. In the four years working there, Alex worked at all four of their restaurants doing prep work, dishwashing, and working the line. Alex loved the work and learning the basics of cooking so much that at 18 years old, he moved to Chicago to obtain more kitchen experience. He took on many shift jobs at some of Chicago’s best restaurants until landing a job at Viand with Marriott Hotel. From there, Alex got to open up a new restaurant (J Rocco’s Italian Table), which eventually led to his first Sous Chef position at Marion Street Cheese Market—a fine dining restaurant with a cheese market inside. From there, Alex began working for the Stefani Restaurant Group at their new restaurant, Mad Social, beginning as Sous Chef and eventually rising to Head Chef. During this time, Alex was featured in several of Chicago’s Food Magazine articles, appeared on the morning news, and was featured in an episode of the Travel Channel’s show, Food Paradise. In 2019, Alex moved from Chicago to Saint Paul, Minnesota where he began working with the Twist Davis Group restaurant, Revival Smoked Meats. Here, he learned his love of BBQ, and has worked as the Chef de Cuisine at both Smoked Meats and Revival Minneapolis.

Alex’s other passions include jazz and blues music, playing the drums, and outdoor activities. 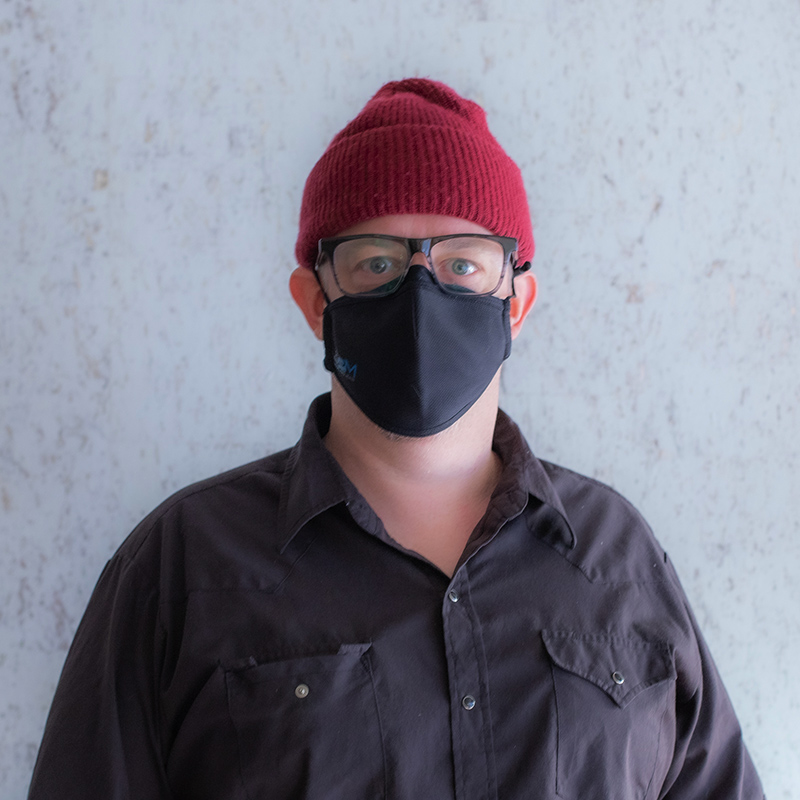 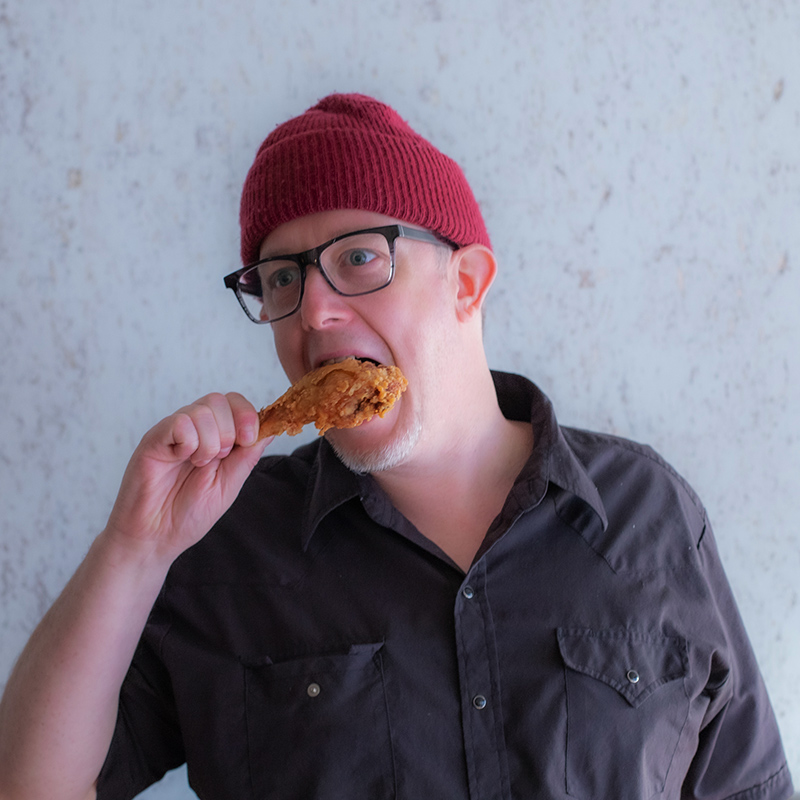 Ryan began his tenure in hospitality with bussing tables at a chain-restaurant in the mid-90s. Ryan went on to help open the Glockenspiel Restaurant on West 7th in Saint Paul as a bartender, where he began to really embrace and cultivate his love of food and bartending. His passion for it eventually landed him the position of Bar Manager, while booking musical artist at local venues. This side hustle eventually developed into a 15-year long career with the Turf Club/First Avenue and Grand Old Day. Prior to landing Twist Davis Group, Ryan managed at Grumpy’s downtown Minneapolis up until right before its closure in 2018. Ryan, as the opening General Manager, was an instrumental part of Revival Smoked Meat’s success. He moved to becoming Revival Saint Paul’s General Manager in 2020.

Ryan is a self-proclaimed cat lover and record collector. 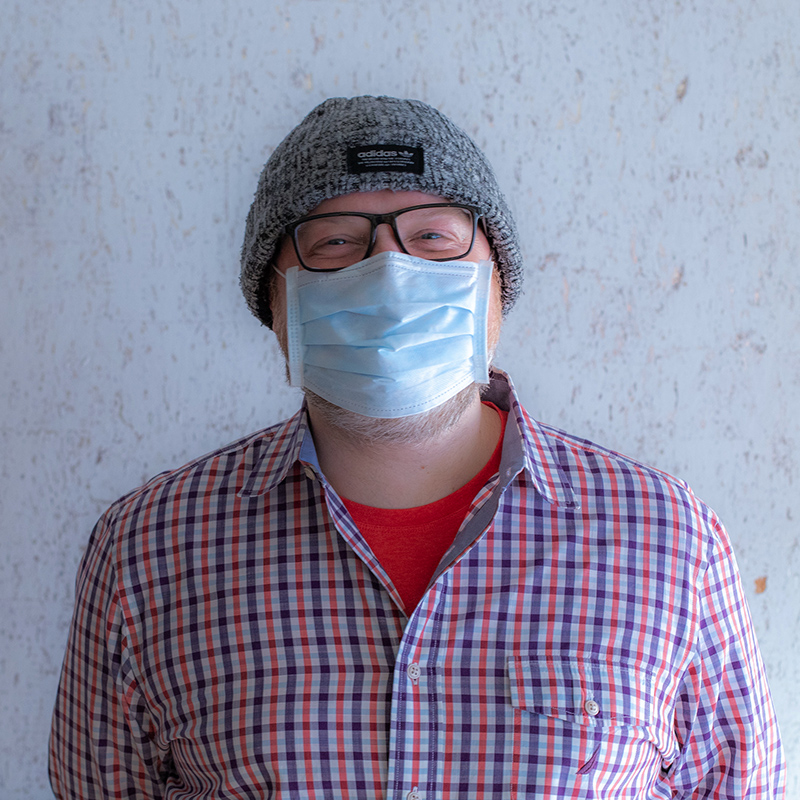 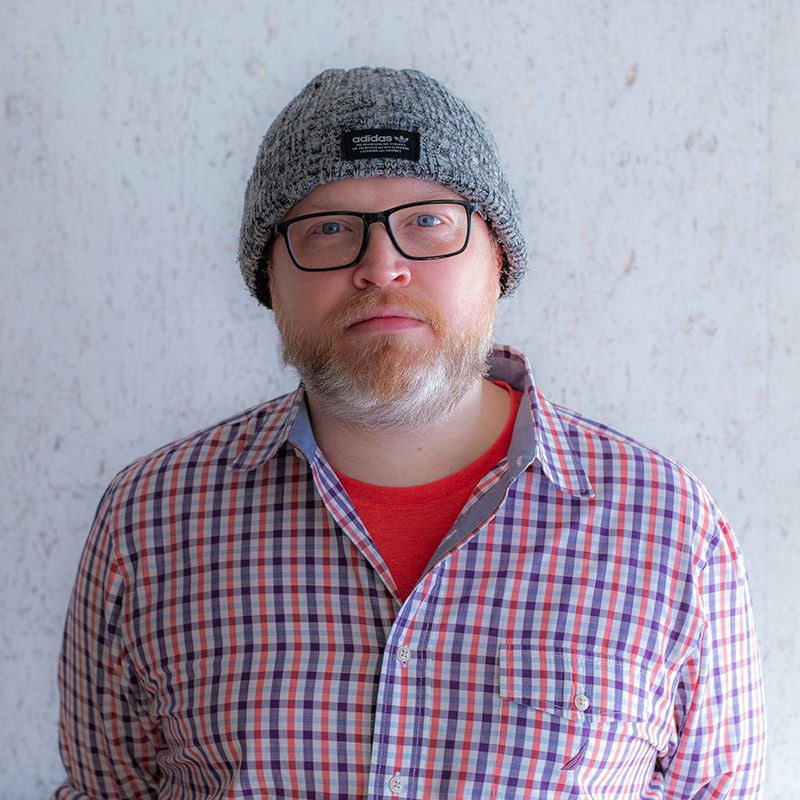 Aynsley began his career in hospitality at Old Country Buffet in Rochester, MN in 1996. After a few months of hard work, he positioned himself with helping to unload the semi-truck. In this position, he saw the financial opportunities of selling product, and decided to carve an early path of entrepreneurship by selling meat out of the trunk of his car in high school. He was then hired as a busboy at the JW Marriott Steakhouse in 1997 and grew a blossoming affinition for food and beverage. He highlights a memory where he competed in a blind wine tasting and won with a 100% score. He was prized with a Turning Leaf Magnum of Chardonnay, and in true Aynsley Jones-fashion, took a cordless drill to open it and pair it with papaya salad and sticky rice to celebrate. This experience sold him to the industry.

After JW Marriot, Aynsley worked for Creative Cuisine for 10 years before opening his own bar, The Doggery in 2013, Rochester’s acclaimed speakeasy-style cocktail lounge. Here, Aynsley cultivated a bar team that pushed the limit of craft cocktails, while embracing the integrity of the classics. The Doggery quickly became a bucket list staple for city-dwellers and out-of-towners, and once they made the trek down to engage with Aynsley and try his cocktails, they were never disappointed. Aynsley made the difficult and very personal decision to close The Doggery in 2018, before he moved to Saint Paul and joined Twist Davis Group as the Bar Manager of In Bloom. Due to the closure of In Bloom in 2020, Aynlsey was absorbed into the Corporate Team as our Beverage Director, and now oversees bar operations in all TDG locations.

Aynsley loves to groove to R&B classics, troll his friends on social media, and spend quality time with his family.